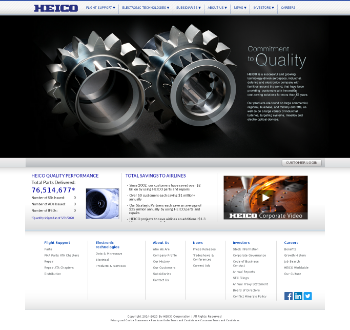 HEICO Corporation is a rapidly growing aerospace and electronics company focused on niche markets and cost-saving solutions for its customers. HEICO's products are found in the most demanding applications requiring high-reliability parts and components, such as aircraft, spacecraft, defense equipment, medical equipment and telecommunications systems. HEICO's customers include a majority of the world's airlines and overhaul shops, as well as numerous defense and space contractors and military agencies worldwide in addition to medical, telecommunications and electronics equipment manufacturers.

Is HEICO Corporation (HEI-A) Stock Trading at a Discount?