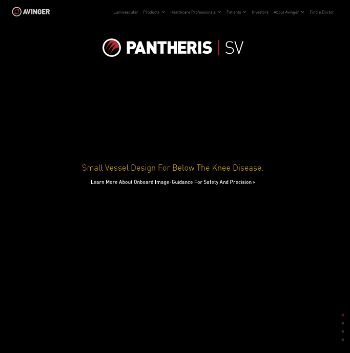 Jeff Soinski has served as our President, Chief Executive Officer and a member of our Board of Directors since December 2014. From its formation in September 2009 until the acquisition of its Unisyn business by GE Healthcare in May 2013, Mr. Soinski served as Chief Executive Officer of Medical Imaging Holdings and its primary operating company Unisyn Medical Technologies, a national provider of technology-enabled products and services to the medical imaging industry. He remained a director of Medical Imaging Holdings and its remaining operating company Consensys Imaging Service until its acquisition in October 2017. Mr. Soinski served periodically as a Special Venture Partner from July 2008 to June 2013 and as a Special Investment Partner since October 2016 for Galen Partners, a leading healthcare-focused private equity firm. From 2001 until its acquisition by C.R. Bard in 2008, Mr. Soinski was President and CEO of Specialized Health Products International, a publicly-traded manufacturer and marketer of proprietary safety medical products. Earlier in his career, Mr. Soinski was President and CEO of ViroTex Corporation, a venture-backed pharmaceutical drug delivery company he sold to Atrix Laboratories in 1998. Mr. Soinski served on the board of directors of Merriman Holdings, parent of Merriman Capital, a San Francisco-based investment banking and brokerage firm, from 2008 until March 2016. He holds a B.A. degree from Dartmouth College.